Diplomatic protection upon extradition within the system of international law

"Journal of Advanced Research in Law and Economics"

Globalization scales up transnational threats, including crime, and raises the question about the principles and practice of interaction between states in the fight against crime. In this context, one of the most important issues is the extradition of foreign citizens and their diplomatic protection.

Diplomatic protection emerged alongside sovereign states and their interests. However, the current development of the world community associated with globalization, a medley of peoples and global economic integration seriously changes the rules of diplomatic protection. In the past, these rules were quite simple: diplomatic bodies defended state interests, the interests of their citizens, economic and other entities within the framework of established legal norms. Today the concept of ‘friend-or-foe’ also changes due to the growing integration of states, peoples, companies and increasing migration.

The authors of the article have analyzed multilateral, bilateral and regional agreements, as well as national laws on extradition, and have concluded that subjects of international law need to focus on the principle of reciprocity when deciding on extradition. 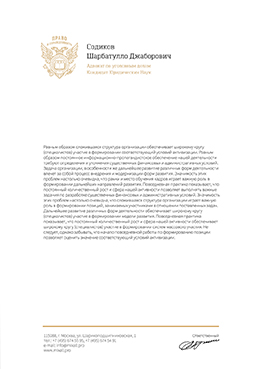